Published 30th June 2020
My great-grandmother’s life was a series of firsts for the female legal profession. Beginning her career as the first woman called to the Bar by Gray’s Inn, being the first woman to appear at the Manchester Bar and the first to be presented with a ‘red bag’, by age 28, Edith had already made history three times. However, her greatest legal achievement was undoubtedly being the first woman to preside over the County Court as a Deputy Judge.
Edith’s legacy as a trailblazer is seen not only in the legal profession as a whole but also in my own family. One of Edith’s daughters, Anne, (my grandmother), followed in her mother’s footsteps and was called to the Bar in 1951. Subsequently, one of Anne’s daughters, Helen, (my mother) pursued a career in law, qualifying as a solicitor. As a law student myself, and therefore, of the fourth generation of women to study law in my family, I have come to appreciate Edith’s story on a personal level.


We’ve got a woman on the Bench today.

Edith Hesling was born in Flixton, Manchester on the 22nd June 1899 to William Hesling, a wholesale merchant and Emma Edith Fairbairn. She was the eldest of four children and was raised in Heaton Moor, Stockport. After attending the Manchester High School for Girls, Edith was awarded a law degree from the Victoria University of Manchester (now the University of Manchester). A year later, on the 13th June 1923, Edith earned the distinction of being the first woman called to the Bar by Gray’s Inn. The historical significance of this moment is best captured by Edith’s admission slip from 1920 which reads ‘Received of Miss Edith Hesling the sum of Five Guineas on his admission to the Honourable Society.’
In 1927, Edith’s personal life changed significantly. On the 28th July, Edith married Frank Bradbury, with whom she had three children, twins Anne and Judith born in 1929, and Elizabeth born in 1934. Although legally she became Edith Bradbury, Edith continued to practise law under her maiden name. During the Second World War, while all three of her children were evacuated to Wales, Edith worked as an Enforcement Officer with the Ministry of Food. 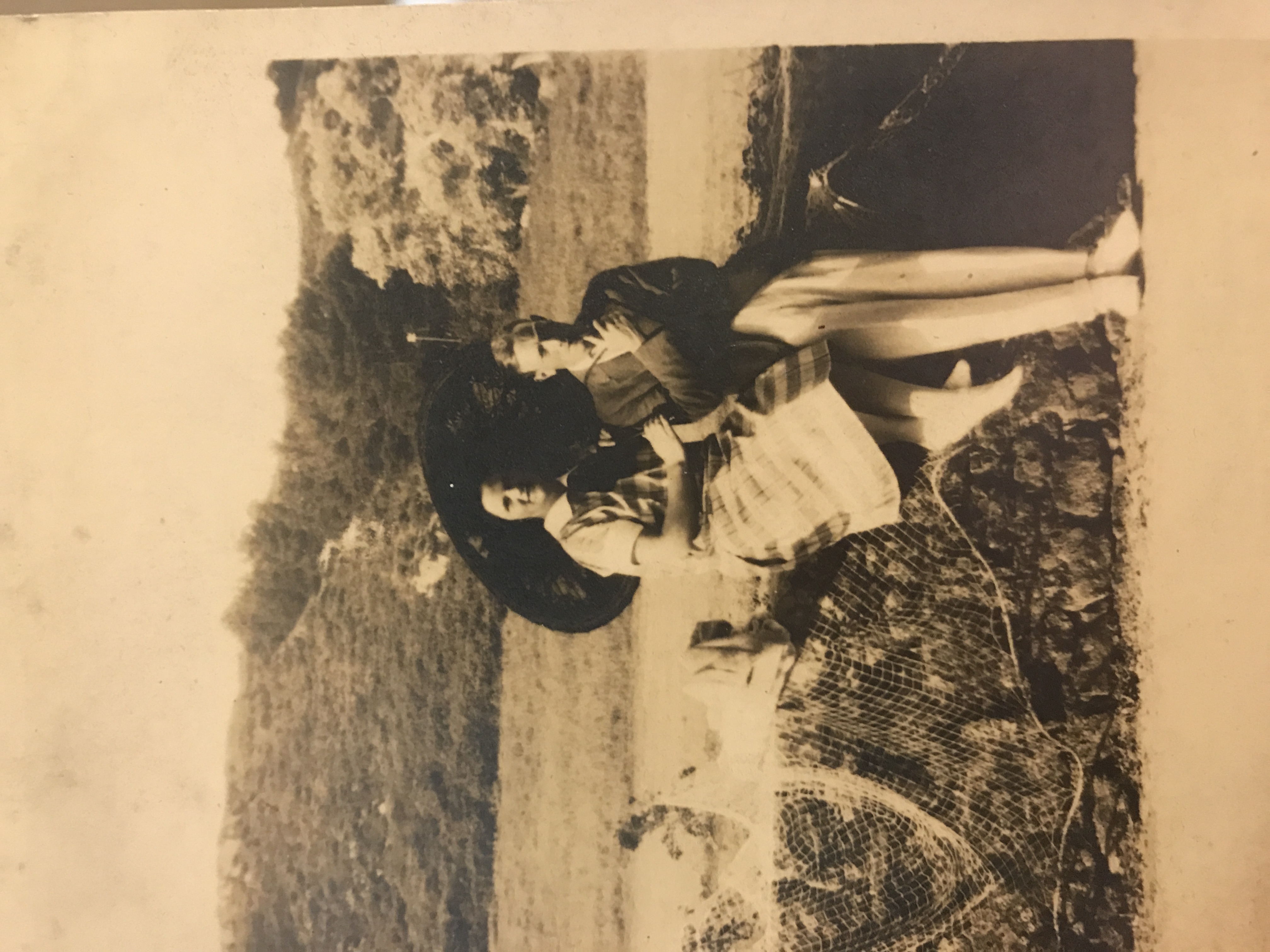 On the 12th March 1946, Edith made Manchester headlines once again. Deputising for Judge F.R Batt, who had fallen ill the night before, Edith was the first woman to preside over the County Court. One newspaper seemed to communicate genuine surprise, with the heading, ‘Woman acts as Judge’, while another plainly stated, ‘Mrs Bradbury becomes Judge Edith for a day.’ According to the Express Newspaper, the Court Officials, ‘knew nothing of the change until they saw a tall, middle-aged woman in a black fur coat and felt hat step off the 8:40am Manchester-Macclesfield bus.’ Mr Dyer, clerk to the court “broke the news to the waiting counsel: ‘we’ve got a woman on the Bench today.’” The claimant is said to have made Edith smile by wrongly referring to her as ‘M’Lud’, while the ‘witnesses played for safety’ referring to her as ‘your Honour’.
After two hours work, Edith ‘lunched in the same room as four of the people over whom she had given judgement’ and ‘caught the bus to Manchester where she was due to give a law lecture at the college of Technology at 4pm.’ That evening, at her home in Whalley Range, Edith ‘had tea with her schoolmaster husband and children,’ a clear demonstration that apart from her achievements, she was an ordinary wife and mother.

On the 6th June 1951, Edith distinguished herself once more, this time alongside her 22 year old daughter, Anne, who, that evening was called to the Bar by Gray’s Inn. They were the first mother and daughter to be members together at the English Bar. In response to requests to interview Anne, Edith is reported as declaring ‘You may not speak to Anne. It would not be in keeping with the dignity of Gray’s Inn.’
In her spare time, Edith was actively involved in advancing women’s rights. She was the President of the Women’s Citizen Association in 1932, President of the Manchester Soroptimist Club in 1934, and vice-president of the Manchester branch of the Women’s International League for Peace and Freedom in 1936. Edith was also involved in various administrative tribunals, being awarded an OBE in 1951 for her position as Deputy Chairman of the Rubber Manufacturing (Great Britain) Wages Council.
Sadly, on June 19th, 1971 Edith died at her home in Manchester, aged 71.
Edith set many precedents in her career at the Bar and her story continues to inspire not only her family, but subsequent generations of women in the legal profession.
By Deborah Airey, 2nd Year Law Student at the University of Leicester